The Limb Reconstruction Charity at KCH

Rebuild, formerly KLRT, is a registered charity founded in 2007 to support the the recovery and rehabilitation of the patients of King’s College Hospital’s Limb Reconstruction Unit.

The Unit provides vital treatment to patients undergoing limb reconstruction as a result of high trauma, such as men and women suffering sports injuries, road traffic accidents or injured in service. It also looks after many patients with congenital limb deformities, and those who suffer from fractures that will not heal with the first line treatment, referred from other hospitals.  These injuries have life-changing consequences, with a high psychological element, for patients and their families. 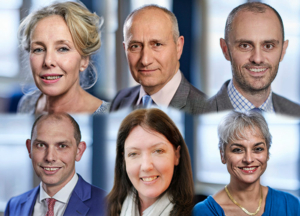 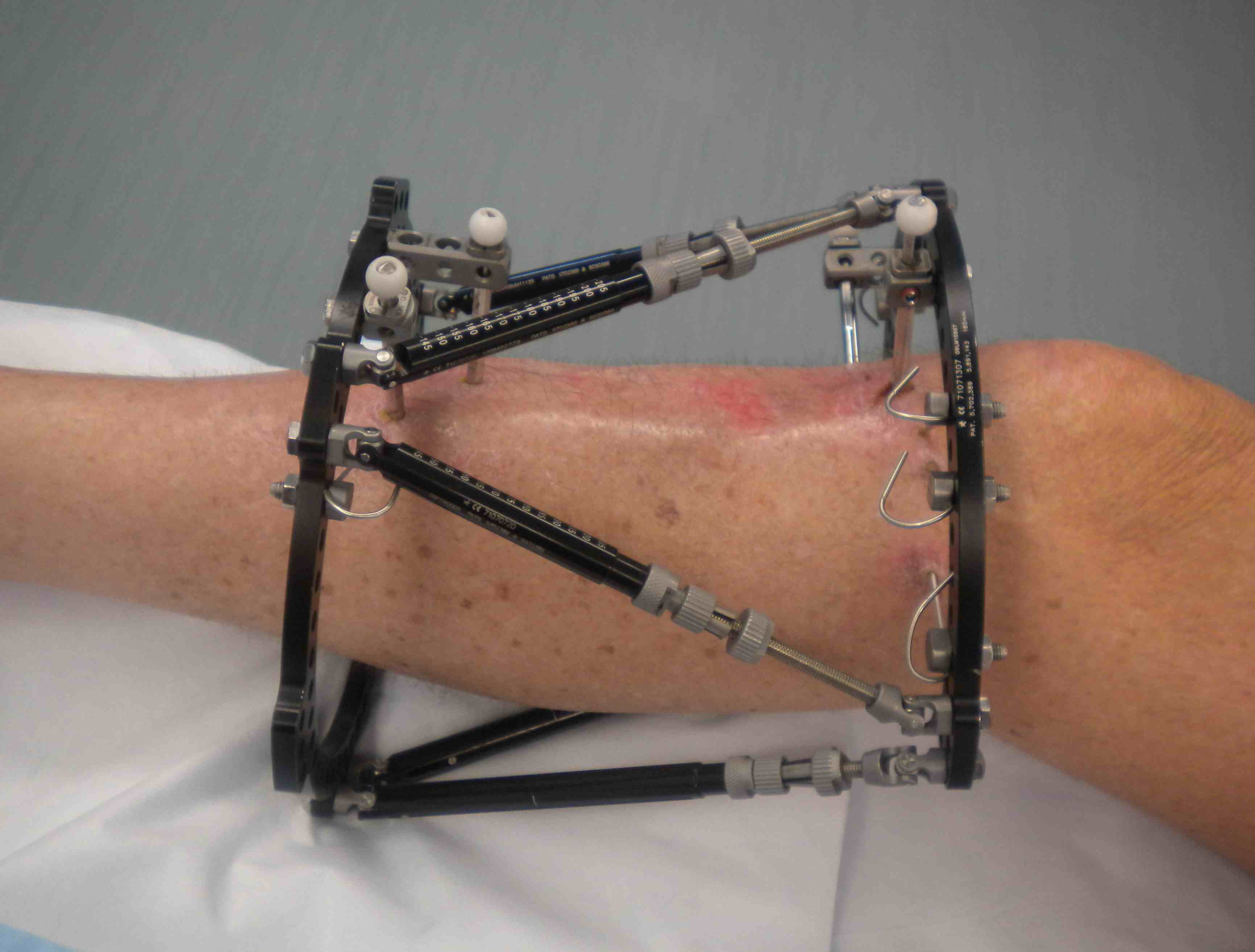 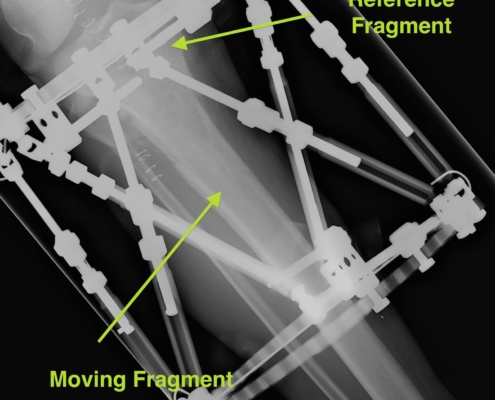 About the Limb Reconstruction Unit

Rebuild was set up to support the large number of patients with congenital and acquired limb deformity who are treated at King’s College Hospital’s Limb Reconstruction Unit. Treatment for such deformity is often prolonged and requires a good deal of courage.
Mr Graeme Groom began the service in 1993 when he was appointed at King’s. Six patients with Ilizarov frames came with him from his previous consultant appointment at the Queen Elizabeth Military Hospital.
This Limb Reconstruction Service calls on the expertise of these surgeons, but also on two full-time specialist nurses, one full-time specialist physiotherapist, specialised theatre staff and equipment,surgeons-in-training, a psychiatrist and a psychologist.
Surgeons in this field from across the UK have a specialist society, under the auspices of the British Orthopaedic Association (BOA). called the British Limb Reconstruction Society (BLRS) and the surgeons at KCH are all members. The BLRS organises annual meetings to discuss issues relating to this field, and present papers from similar centres.
KCH’s Orthopaedic Department, as one of the busiest tertiary units in the UK, was an ideal base to set up Rebuild. The charity has received considerable support from the surgeons and patients and from many volunteers.

Since the charity was established in 2007, our fundraising activities and the generous donations from our supporters have greatly assisted the recovery of many patients of KCH’s Limb Reconstruction Unit.
Major achievements include…

These are all programmes that help speed the recovery and rehabilitation of patients.
Our aims for 2019 are to provide even greater support to KCH limb reconstruction patients, including access to orthotic footwear and assistance in navigating the signposting network. Our ambition is to extend support to patients from the Major Trauma Centre (MTC) at KCH.


This website has information for anyone considering, or going through, limb reconstruction surgery. However we cannot provide opinions on treatment. If you require more information but are not a patient of King’s College Hospital, you should contact your own medical team for advice.